A PENSIONER whose award-winning horse riding career was nearly ended through injury is back in the saddle just three months after having her second hip replacement in a year.

She was forced to stop riding her trophy-winning pony Prospect Poppy again in November as she prepared to go under the knife to have her other hip replaced.

And the 66-year-old, who retired as medical secretary at the Marlow Medical Group on Victoria Road in 2011 is now gearing up to get back to competition just 12 weeks after her second spell in hospital. 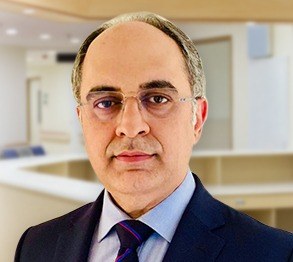 Am I A Candidate For 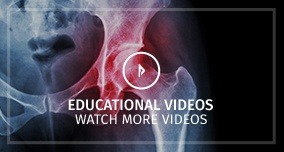